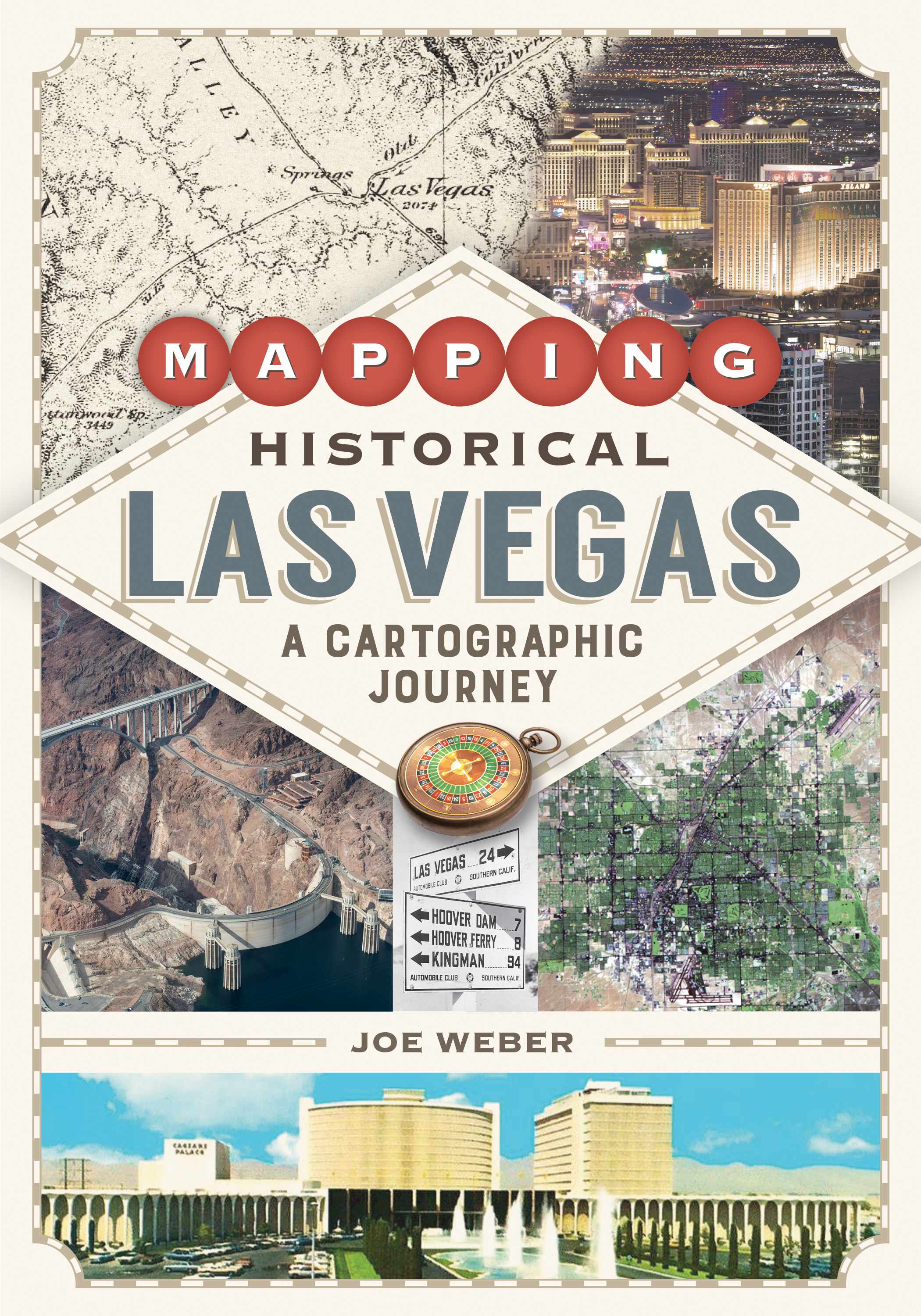 Las Vegas has a long and rich history that extends far beyond the clichés of ‘sin city’, the Mafia, Elvis, or mindless urban sprawl. This book provides a series of maps with accompanying text that goes beyond the usual tales of the city and illustrates the history of the city and surrounding region from the time of the ancient Anasazi farmers to the present.  It provides a geographic perspective on the city’s growth, showing the influence of water, public land surveys, transportation routes, and casinos on the city’s evolution. The atlas also shows the development of the surrounding region, including public lands, military bases, and also reconstructs the settlement and geography of the canyons and valleys of the Colorado River before Hoover Dam created Lake Mead. Dams, highways, railroads, and other projects planned but never built are also covered. The maps were constructed using Geographic Information Systems making use of cartographic data from a range of public sources as well as extensive mapping by the author, drawing on decades of experience in the Las Vegas region.

Author Bio
Joe Weber grew up in the Las Vegas area, with fond memories of the city during the 1970s and 1980s, including the Meadows Mall, Food Factory restaurant, and driving by the Aku Aku statues on the Strip. He left the area to attend college at the University of Arizona and is now Professor of Geography at the University of Alabama, but often returns to Las Vegas.  His academic work is focused on the changing geography of both national parks and the American highway system.
Reviews
© University of Nevada Press
Design by BDG