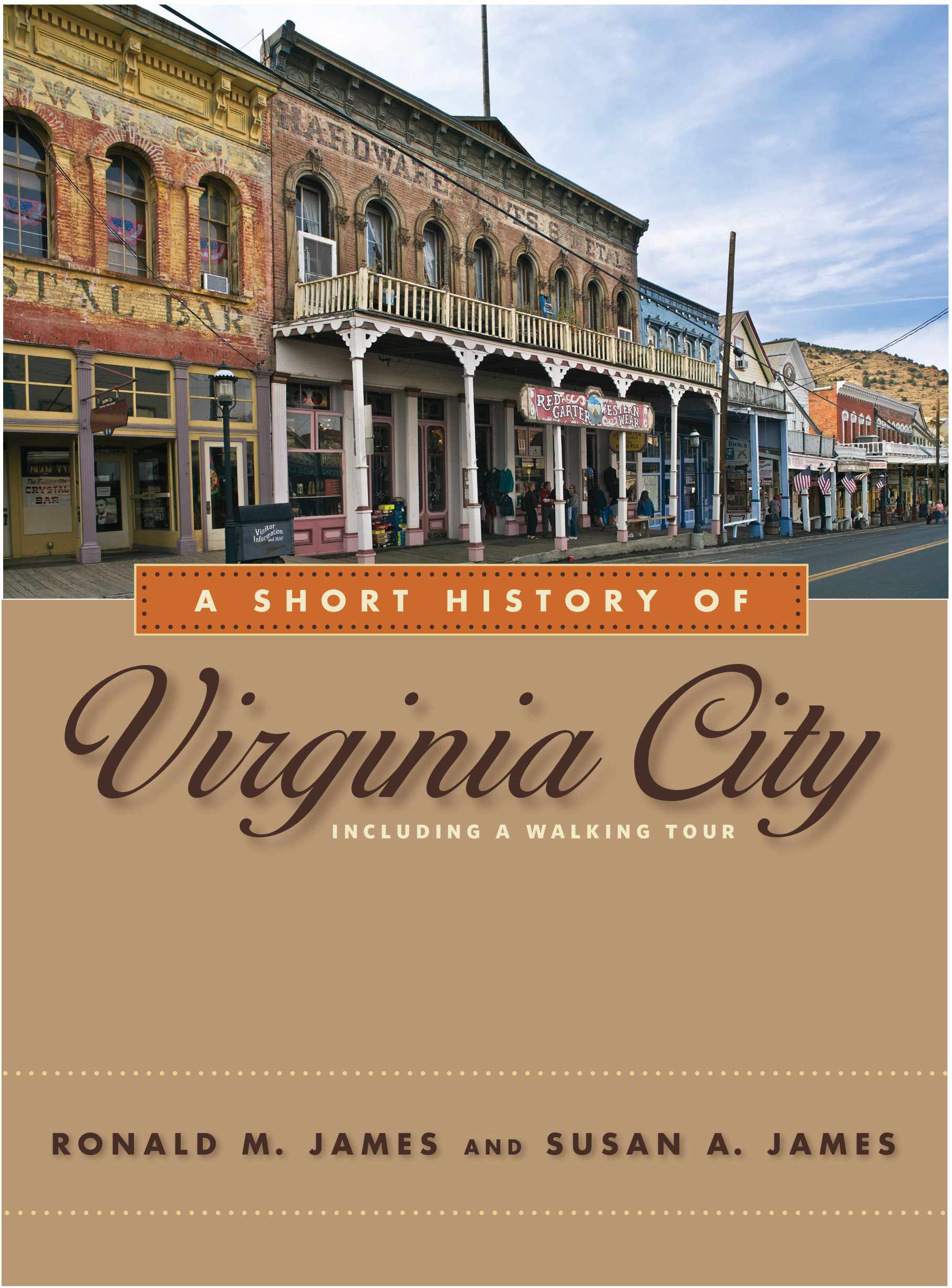 Founded in 1859, Virginia City quickly became world famous for its extraordinary prosperity. Over the next two decades, the mines of “the Richest City on Earth” yielded millions in gold and silver. The newly wealthy built mansions and churches, opera houses and schools, with furniture, fashions, and entertainment imported from Europe and the Far East. Here young Samuel Clemens, reporting for the Territorial Enterprise in 1863, first called himself Mark Twain. At its height Virginia City was a magnet for immigrants and the world leader in technological innovations in mining.

The city’s story did not end when the Comstock Lode played out. Beginning in the 1930s, bohemian artists, literati, and tourists were intrigued by this remnant of the Old West. The leader of Manhattan’s café society, Lucius Beebe, moved here and relaunched the Territorial Enterprise in 1950. Television’s most popular western from 1959 to 1973, Bonanza, located its fictional Ponderosa Ranch nearby. In the summer of 1965, a handful of Bay Area musicians, including Big Brother and the Holding Company, performed at the Red Dog Saloon and launched psychedelic rock, part of the inspiration for a defining decade of youth culture. Today it is both a National Historic Landmark District and a living community. Visitors come to enjoy its saloons and restaurants, admire its architecture, and learn from its museums and exhibits. A Short History of Virginia City will enhance their experience and will also be enjoyed by anyone interested in the history of Nevada, mining, and the Old West.