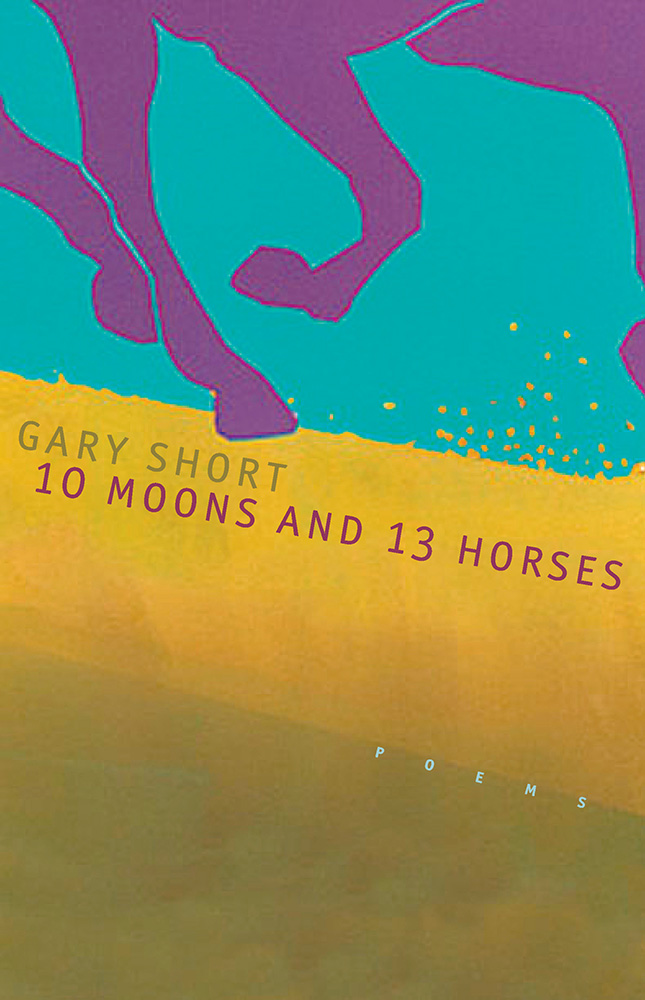 Gary Short’s new collection is the work of a mature poet at the peak of his powers, confident of his ability to speak of human betrayal and the fragility of life without bitterness or cheap sentiment, to find poignancy in loss and exaltation in the outwardly mundane. His voice is lyrical, tough, and capable of touching us profoundly.

Short knows Nevada’s austere landscape, its ephemeral beauty, and its stoic people as few writers in any genre do. He also understands the complexities of the human soul and the contradictions of love. So he tells of how his mother, dying of cancer, revisits a day thirty years in the past when her sons trapped a trout and kept it in their father’s horse trough and how now, in her mind’s eye, she carries the boxed-in fish to the stream to release it, “a moment/of having, not loss.” And of how the feathers of a dead owl in a long-dead oak tree have blown loose, “caught and leafed out/from each taloned twig and limb . . . each feather/a separate flight, shining to live.” This is rich and wondrous poetry, deeply moving, unforgettable.
Author Bio
Gary Short is the author of 10 Moons and 13 Horses and Flying Over Sonny Liston, the latter winning the Western States Book Award for Poetry in 1996. He has been a writing fellow at the Fine Arts Work Center in Provincetown and a Stegner Fellow at Stanford. Short has taught at the University of Alaska, Fairbanks, and at Old Dominion University in Virginia. He currently divides his time between Virginia City, Nevada, and Panajachel, Guatemala.
Reviews
“Short is first and foremost a poet of elegy, sometimes restless and pensive, other times as laconic and to the point as any Westerner. . . . His elegies on his family, his memory and on the Nevada landscape, the ‘republic of sage where shoe leather and femurs of cows endure,’ are in the first rank of Western poets.”
—City Life
“Gary Short has written a remarkable book of social and personal insight. In a book entirely sympathetic to the human plight, a Mexican barkeep, a Peruvian sheepherder, are rendered with the same kindness and love as portraits of his family. The last and longest poem is an elegy for his father, mostly bitter but very human. In this final poem he eschews the preceding outlooks and faces, squarely, what it means to come of age. It is a book of hard fought growth and intense tenderness, inextricably entwined.”
—Caroline Finkelstein, author of Justice and Germany
© University of Nevada Press
Design by BDG