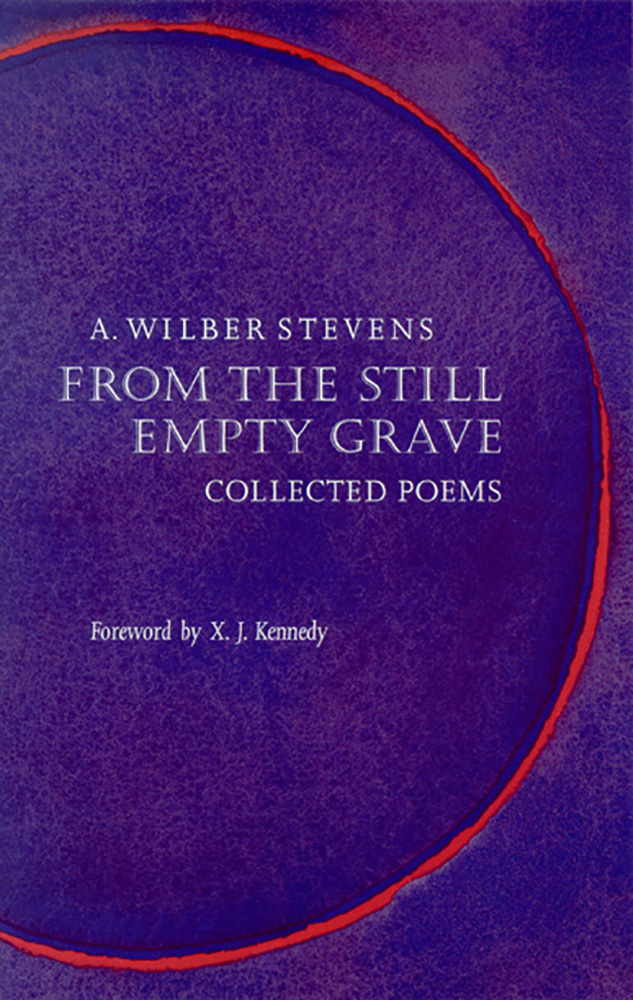 In this masterful collection of poems, Las Vegas poet Stevens explores the complex connections between life and death, place and experience, the world of books, and the quotidian world of work, pain, and loss. Stevens’ poems reflect an experience as vast as the world itself. His attention moves from Burma, where he records the corruption of that nation’s ancient Buddhist ideals, to Idaho, where nature—not politics—pursues us. These poems also explore the tenuous relationships between man and nature in a vast range of environments. A sense of place dominates this work, but in his poems we learn that one can never settle down, never ignore the presence of the mysterious that permeates all mundanities, never deny the sacred partner to our ephemeral mischief.
Author Bio
Wilber Stevens (1921-1996) is considered one of Nevada's finest and most influential poets. His poetry goes to places even the most unfamiliar reader understands: the late-night desperation seen in city faces and long laments on the slowly disappearing western landscape. He was respected as a poet, editor, scholar and professor of English at the University of Nevada, Las Vegas. He served as Executive Director of the Rocky Mountain Modern Language Association in 1972. He was the founding editor of Interim, a poetry and fiction journal, and a long-time drama critic for the Las Vegas Review-Journal.
Reviews
“Not all the poems are on the West, but the sense of place is so strong that the West is much like an attitude of being away and having to view it from a distance.” -Books of the Southwest
“Stevens’ urgency is refreshing in an age of so much prosy, monotone verse. Who could read the line ‘God’s ice is my only road’ and ever forget it?” -—Reno News and Review
© University of Nevada Press
Design by BDG