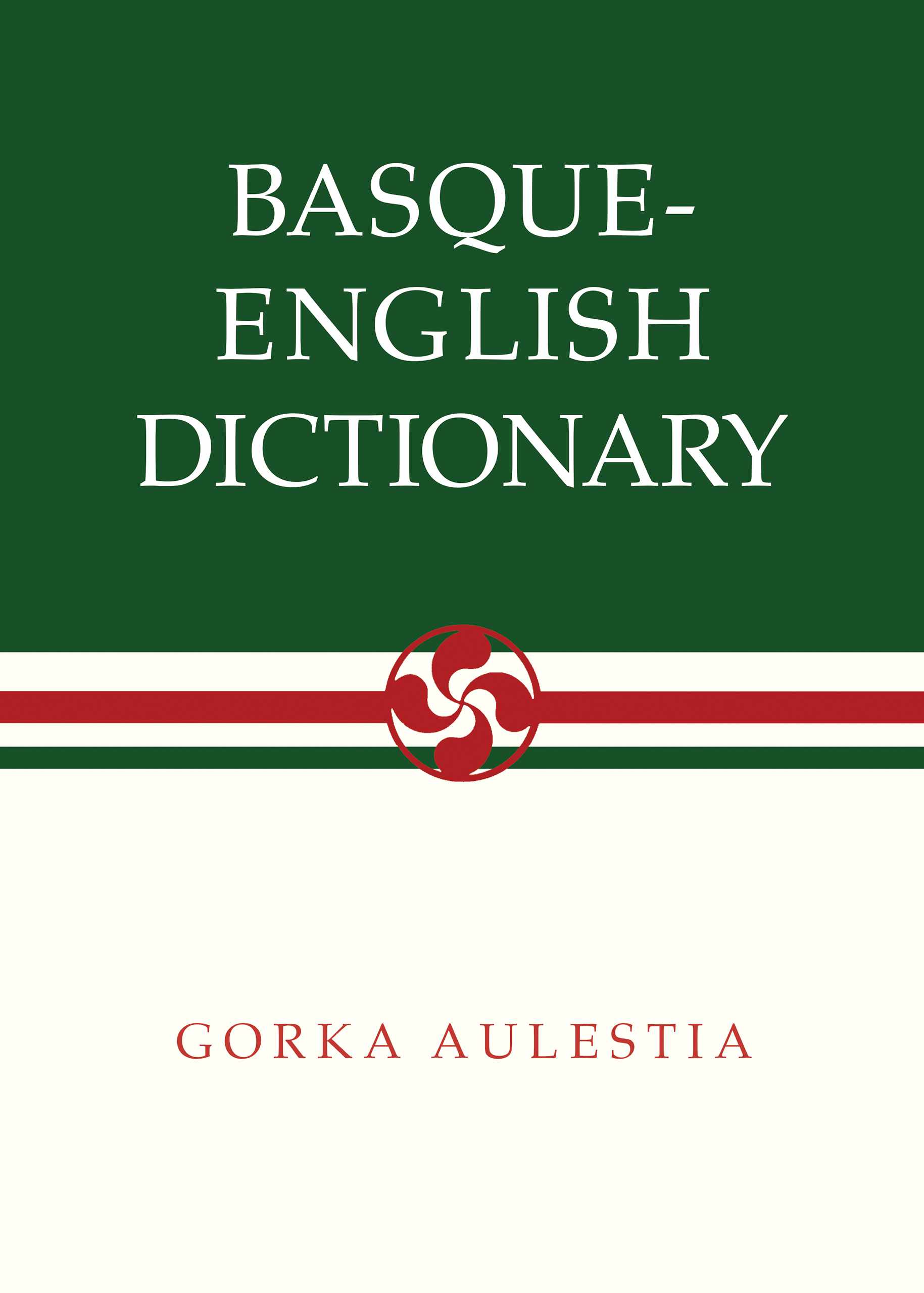 This is the most comprehensive Basque-English dictionary; it incorporates all six major dialects of the revitalized language. With skill and precision, Gorka Aulestia has tackled the difficult problem of translating the non-Indo-European Basque language into English.

Nearly 50,000 entries in six major dialects are included in this comprehensive dictionary. A concise introduction combines the basics of Basque verb forms, and each entry provides essential information such as part of speech and dialect markers.
Special attention is given to words relating to modern society, contradicting the old adage that Basque is a rural-based language. Many of these terms do not appear in existing Basque-Spanish or Basque-French dictionaries.
A formal guide to writing speech, this dictionary will be of interest to scholars, students, Basque Americans, Old World Basques learning English, and libraries around the world.
Author Bio
Gorka Aulestia was born in Ondarroa (Bizkaia). He is a graduate of the Seminary of Vitoria, the University of Deusto, and the University of Nevada, Reno, where he received a doctorate in Basque literature. Aulestia also has M.A.s in Spanish and French, and eight other degrees earned in the social sciences, foreign languages, philosophy, and theology.
Reviews
"Although there exist several comprehensive, mostly unidirectional dictionaries relating Basque to French and Spanish, only a few brief Basque-English vocabularies have previously been available. This work… fills a real need. Far from a mechanical reworking of other dictionaries, this book represents fresh research . . . in order to capture a rapidly evolving language."
— William Jacobsen, Jr., ARBA
© University of Nevada Press
Design by BDG