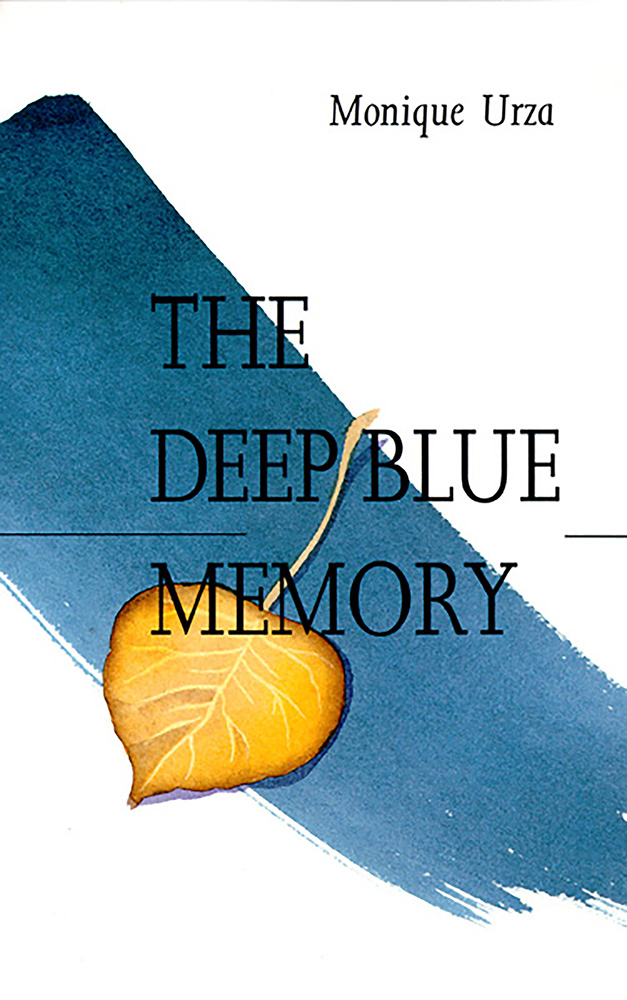 Monique Laxalt Urza's first novel is an intimate portrait of a second-generation Basque-American who struggles to reconcile her memories of the simplicity of the past with the reality of change in the present. The Deep Blue Memory is a fictionalized story of immigration told from the point of view of the granddaughter of Basque immigrant grandparents and daughter of a prominent first-generation family. The Deep Blue Memory addresses themes central to all of human existence. In particular, the book examines the eternal human search for identity that at the level of the first generation is forward-looking, but at the level of the grandchildren of immigrants, too often looks backward, clinging to images of a remembered past. The Deep Blue Memory treats the elements of time and knowledge, and of art and reality, as being intertwined. More than about any specific character, this book is about family—its make-up, its complexity, and its delicateness when resettled in America, the land of cataclysmic change.
Author Bio
Author of Deep Blue Memory.
Reviews
"An extended family of Basque Americans in Nevada perform a precarious balancing act between assimilation and affirmation of their ethnic roots in this lyrical, highly descriptive first novel. . . . Urza conveys a sense of the family as an unbroken circle cradling both the individual and a living culture." —Publishers Weekly
"The Deep Blue Memory is a delicately beautiful story of family pride and family loyalty. Monique Urza has a distinct personal voice, with rhythms and turns of phrase not quite like anyone else's, though occasionally reminiscent of Faulkner's. She is a poet in prose, a stylist of true distinction." —Albert J. Guerard
"There is a lovely, poetic quality about this novel that should move and haunt readers . . . Urza is evoking emotional tornadoes, and I have a feeling that this book is just the beginning of the storm." —Susan Koppelman
“While Basque immigration accounts for a few grains of crushed pepper in the melting pot, Urza’s rhythmic prose fluidly composes the music of the universal. For initial generations, the path is immediate and singular. For their offspring, it is full of opposition and obstacles. Caught between their own experienced present and the remembered past of their elders, the children and grandchildren wrestle with the anxiety and uncertainty nurtured by the admixture of moving forward while retaining a bequeathed past of diminished returns . . . Urza’s novel is a wistful celebration of the power of family. Beautifully imbued with impressionistic remembrance, the Deep Blue of Memory is a lush incantation to the potent totems of the past. And as American generations are further removed from their immigrant roots and their tales both apocryphal and real, Urza delivers a timely vision of Euro-immigration that is a welcome reminder of how the melting pot still simmers.” —Jeanne Claire van Ryzin, IO
© University of Nevada Press
Design by BDG