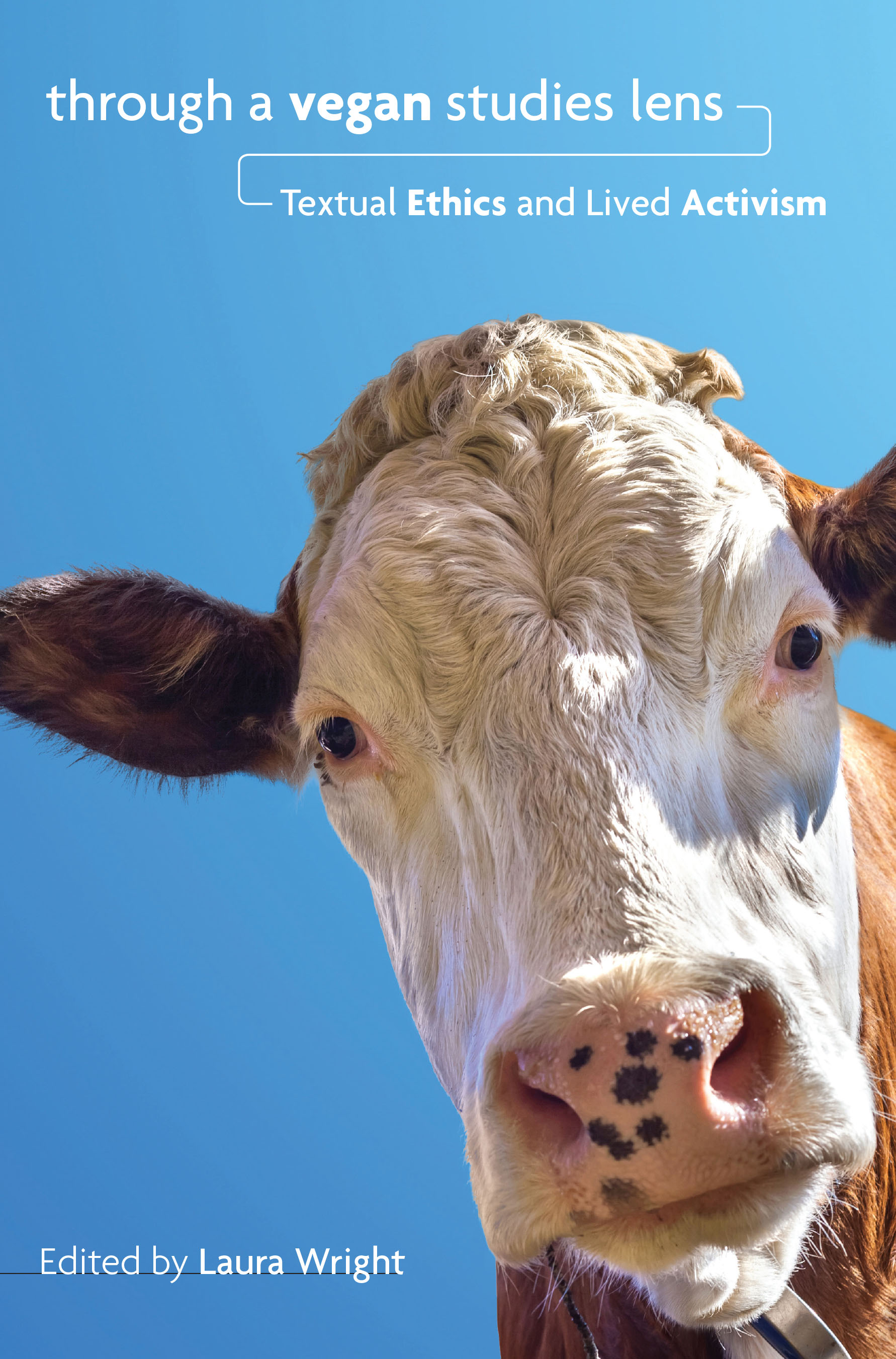 Through a Vegan Studies Lens
Textual Ethics and Lived Activism
$44.95

Interest in the vegan studies field continues to grow as veganism has become increasingly visible via celebrity endorsements and universally acknowledged health benefits, and veganism and vegan characters are increasingly present in works of art and literature. Through a Vegan Studies Lens broadens the scope of vegan studies by engaging in the mainstream discourse found in a wide variety of contemporary works of literature, popular cultural representations, advertising, and news media.

Veganism is a practice that allows for environmentally responsible consumer choices that are viewed, particularly in the West, as oppositional to an economy that is largely dependent upon big agriculture. This groundbreaking collection exposes this disruption, critiques it, and offers a new roadmap for navigating and reimaging popular culture representations on veganism. These essays engage a wide variety of political, historical, and cultural issues, including contemporary political and social circumstances, emergent veganism in Eastern Europe, climate change, and the Syrian refugee crisis, among other topics.