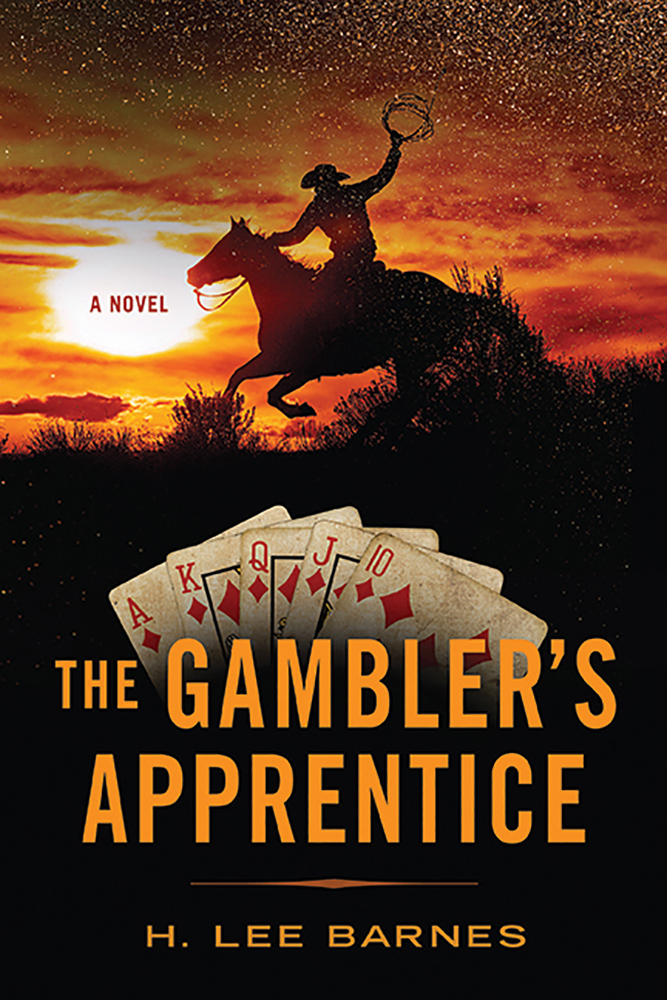 The Gambler’s Apprentice tells the story of a teenage boy growing up in Texas during desperate times. Willy, wise and capable beyond his years, learns the gambler’s trade and experiences adventures that demand quick wits—and sometimes violent actions. This is a multilayered story, full of Old West motifs such as cattle-rustling and gunfights along with more modern twists.

Starting with a cattle-rustling scheme involving his father, Willy embarks on a life of crime early, eventually landing in a Laredo jail for shooting a man. During his incarceration he meets Sonny Archer, an itinerant gambler, who teaches Willy how to be a cardsharp. Upon his release, Willy roams the country, honing his new talent and getting into more trouble. During his time in New Orleans, Willy even winds up in a confrontation with an Italian crime ring.

While all these adventures mold Willy into a clever card player and a masterful fortune-hunter, his grand ambition to be a professional gambler is thwarted when the influenza epidemic strikes. Willy is forced to return home to his family’s Texas ranch, where he faces the most challenging test of his young life and begins to prove that he is far more than simply an apprentice.
Author Bio
H. Lee Barnes is an award-winning short-story writer and author of three previous novels, three short-story collections, and two nonfiction books. He was inducted into the Nevada Writer’s Hall of Fame in 2009, and in 2013 he received an award for excellence in the arts from the Vietnam Veterans of America for his writings on Vietnam. Barnes teaches English and creative writing at the College of Southern Nevada.
Reviews
"In the mood for a good book? Be sure to put The Gambler's Apprentice, by H. Lee Barnes on your list. It is as good as I've read in a coon's age."--Robert Lamb, Georgetown Times
Georgetown Times
© University of Nevada Press
Design by BDG