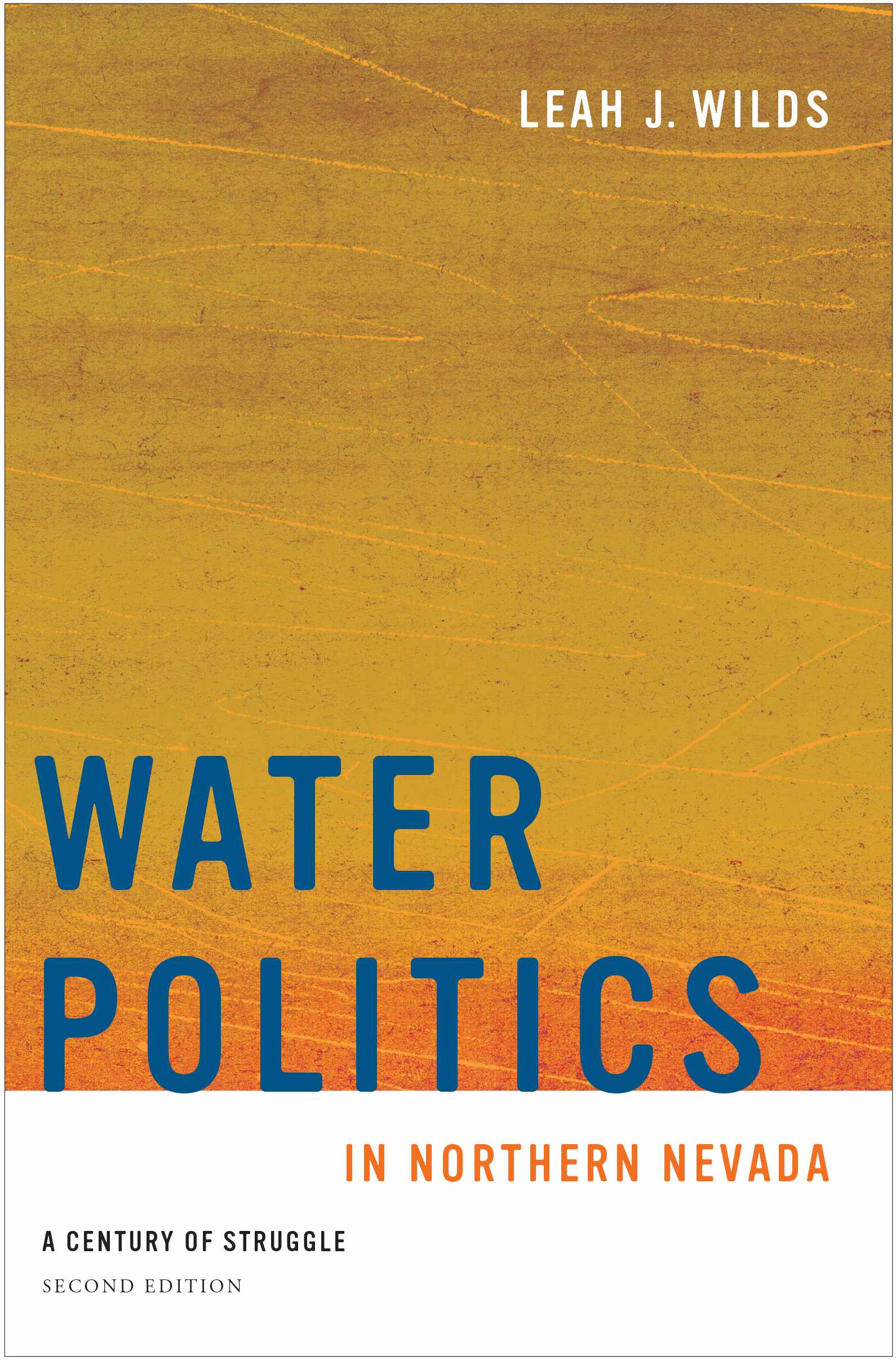 In northwestern Nevada, the waters of the Truckee, Carson, and Walker river systems are fought over by competing interests: agriculture, industry, Native Americans and newer residents, and environmentalists. Much of the conflict was caused by the Newlands Project, completed in 1915, the earliest federal water reclamation scheme. Diverting these waters destroyed vital wetlands, polluted groundwater, nearly annihilated the cui-ui and the Lahontan cutthroat trout, and threatened the existence of Pyramid Lake.

Water Politics in Northern Nevada examines the Newlands Project, its unintended consequences, and decades of litigation over the abatement of these problems and fair allocation of water. Negotiations and federal legislation brought about the Truckee River Operating Agreement in 2008. This revised edition brings the reader up to date on the implementation of the agreement, including ongoing efforts to preserve and enhance Pyramid Lake. The second edition now also includes a discussion of the Walker River basin, following a major project undertaken to address concerns about the health and viability of Walker Lake. The approaches taken to save these two desert treasures, Pyramid Lake and Walker Lake, are offered as models for resolving similar water-resource conflicts in the West.

Leah J. Wilds’s study is crucial reading for students and scholars of water politics and environmental issues, not just in Nevada but throughout the western United States.
Author Bio
Leah J. Wilds is an associate professor of political science at the University of Nevada, Reno.
Reviews
“This will be required reading for scholars doing research on water in the West, and belongs in any serious research library.” —Zachary A. Smith, Regents Professor, Politics and International Affairs, Northern Arizona University, and author of What Is Water Worth: Overlooked Non-economic Value in Water Resources
“Anyone interested in the future of western rivers should read this book.” —Daniel McCool, director of the Environmental and Sustainability Studies Program, University of Utah, and author of Native Waters: Contemporary Indian Water Settlements and the Second Treaty Era
© University of Nevada Press
Design by BDG