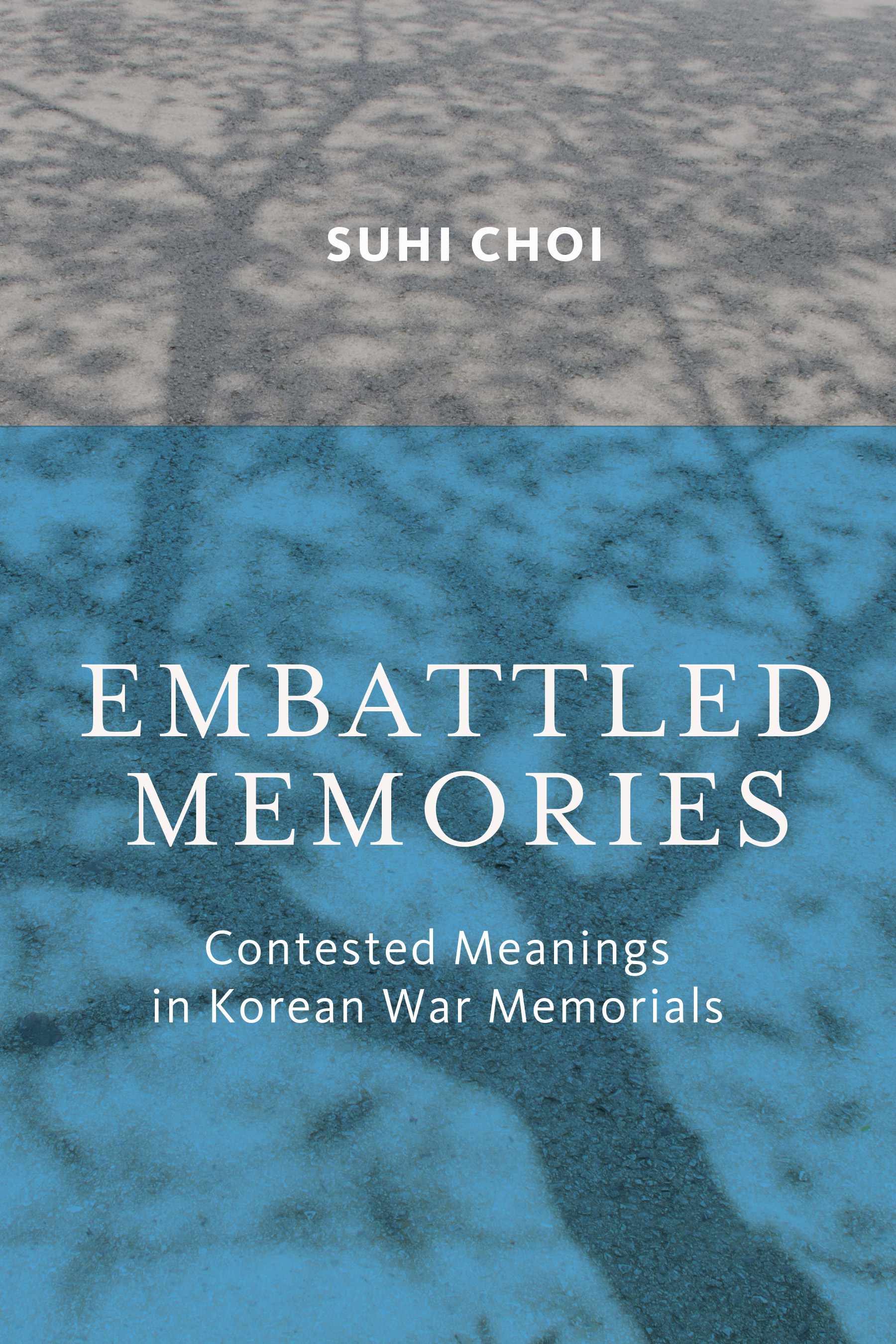 The Korean War has been called the “forgotten war,” not as studied as World War II or Vietnam. Choi examines the collective memory of the Korean War through five discrete memory sites in the United States and South Korea, including the PBS documentary Battle for Korea, the Korean War Memorial in Salt Lake City, and the statue of General Douglas MacArthur in Incheon, South Korea. She contends that these sites are not static; rather, they are active places where countermemories of the war clash with the official state-sanctioned remembrance. Through lively and compelling analysis of these memory sites, which include two differing accounts of the No Gun Ri massacre\--contemporaneous journalism and oral histories by survivors\--Choi shows diverse narratives of the Korean War competing for dominance in acts of remembering. Embattled Memories is an important interdisciplinary work in two fields, memory studies and public history, from an understudied perspective, that of witnesses to the Korean War.
Author Bio
Suhi Choi studied at Korea University in Seoul, Brooklyn College, and Temple University. She is assistant professor of communication at the University of Utah. Her articles have appeared in Rhetoric and Public Affairs; Media, Culture, and Society; Qualitative Inquiry; Asian Cinema; the Public Historian; and Memory Studies.
Reviews
“While a slim volume, Embattled Memories provides ample material for scholars and readers wishing to do further research. It includes well-sourced notes and an extensive bibliography. . . This makes Choi’s contribution that much more critical as she brings much-needed attention to the “forgotten war”.”—H-net Reviews in the Humanities and Social Sciences
H-net Reviews in the Humanities and Social Sciences
© University of Nevada Press
Design by BDG