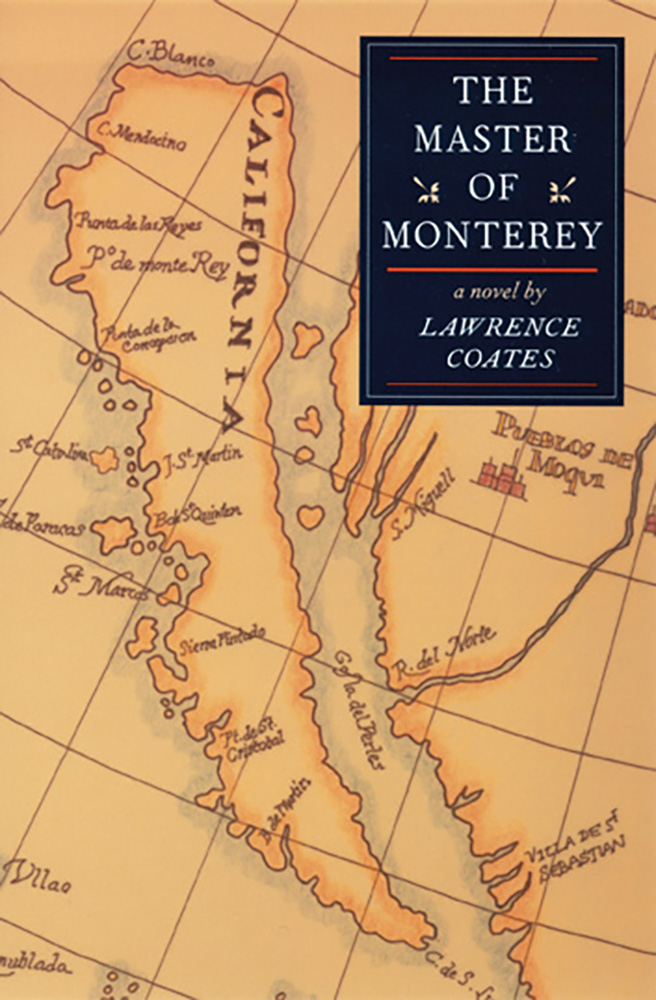 This comic novel, by the author of The Blossom Festival, is set in Mexican California in 1842 and is based on a true story of mistaken conquest. When Commodore Jones and the crew of the National Intention land in Monterey believing themselves to be bringing freedom and democracy to the benighted Californios, they discover that history has preceded them, that cruelty, betrayal, greed, and lust are already well established there, and that far from existing outside of history, California is a battleground for several contending versions of the past. They also find that their own limitations and illusions are far more powerful than the message of hope that they intend to deliver.
Author Bio
Lawrence Coates has worked as a Third Mate in the Merchant Marine, as a freelance journalist in Mexico, and as a high school teacher in Paris. Born in Berkeley, California, he served four years in the Coast Guard and another four in the Merchant Marine, spending time in the North Atlantic, the Hawaiian Island chain, and in the Arabian Sea during the Iranian Hostage Crisis. He holds a bachelor's degree from the University of California at Santa Cruz and gained fluency in Spanish while studying abroad in Barcelona, Spain. He taught in the Lycee Charlemagne in Paris after completing a master's degree at Berkeley, and went on to earn his doctorate at the University of Utah. He has received a National Endowment for the Arts fellowship in Fiction, and his work has appeared in The Chicago Tribune, The Missouri Review, Greensboro Review, and elsewhere.

His first novel, The Blossom Festival, won the Western States Book Award for Fiction, the Utah Book Award, and was selected for the Barnes and Noble Discover Great New Writers Program. His second novel, The Master of Monterey, was published in 2003. After several years at Southern Utah University, Coates currently teaches in the creative writing program at Bowling Green State University in Ohio. Click here to visit the author's website.
Reviews
“California’s extravagant, irresponsible, tragic history is often so absurd that only a magical realist can tell it. Lawrence Coates’s deadpan farce joyfully captures the superb incompetence of everybody involved in the two-day Conquest of Monterey by a United States Navy ship in 1842. Still, what I will remember longest of this endearing novel is its unspoken tenderness. It’s not a joke, in the end, but an elegy.” —Ursula K. Le Guin
© University of Nevada Press
Design by BDG