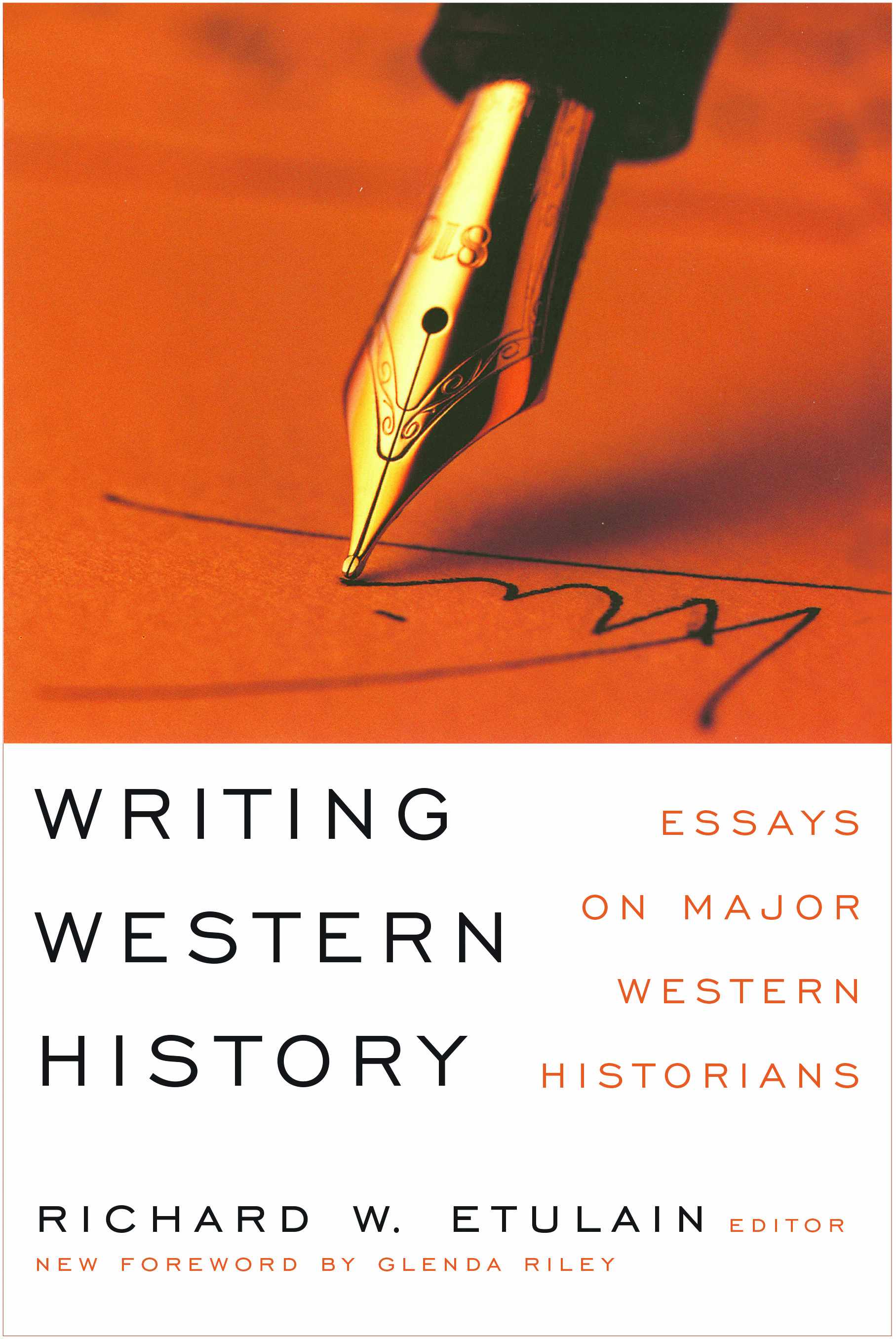 Historians of the American West are indebted to the pioneering scholars of the late nineteenth and early twentieth centuries such as Frederick Jackson Turner, Walter Prescott Webb, and Herbert Eugene Bolton. Etulain gathers essays by contemporary historians on ten of these early writers to survey of the evolution of a scholarly field.
Author Bio
Richard W. Etulain is professor emeritus of history at the University of New Mexico. Past president of both the Western Literature and the Western History Associations, he lives in Portland, Oregon.
Reviews
© University of Nevada Press
Design by BDG