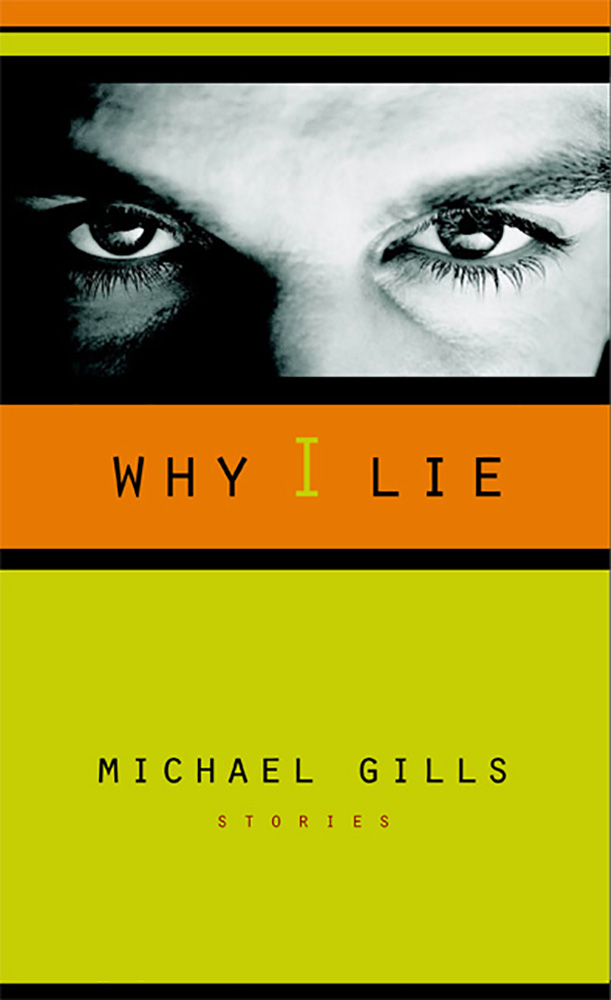 Why I Lie tells the painful and hilarious story of a down home Arkansas boy's efforts to make good. Jack Smith, the protagonist of this story cycle, is an unwilling ne'er-do-well, from "people who ate roadkill, whose hearts got broken early on and stayed that way," for whom "being poor was a way of thinking, a mindset you couldn't outrun with a suitcase full of money." The ten stories in this powerful collection trace Jack's ongoing attempts to outrun the violence and tragedy of his past and create a viable life despite a native state that often traps its rural poor. The road to Jack's future self is as convoluted as a Delta bayou and as colorful as an Ozarks' autumn. He inhabits an uneasy world where memories of the integration of Central High in Little Rock are still raw, and blacks and whites regard one another with suspicion and bitterness; where family ties bind tightly, no matter how difficult loving one's family may be; where freshly fried fish and hushpuppies and sliced tomatoes, washed down with ice-cold beer, constitute one of life's greatest pleasures; and where fate is never generous to the poor. Rich in insight into the human condition and fraught with the power of Gills' unique voice and perception, these ten linked stories reveal Jack's capacity for sympathy and his capacity to go crooked. In Gills' magical realism one can see the influence of those southern masters—Faulkner, Fred Chappell, and Lewis Nordan. But the Arkansas folk he depicts are his own, as is the hard-scrabble, chaotic world they inhabit. Gills is a talent to be watched, and these engaging stories will delight and move their readers.
Author Bio
Michael Gills was born in Arizona and grew up in and around Lonoke County, Arkansas. At age 33, he returned to the West and explored a radically new landscape seen through the lens of a lifetime spent in the American South. His stories have been widely published, and several in this collection have received critical recognition and selection for New Stories from the South. He currently teaches writing at the University of Utah. Why I Lie, which won the Utah Arts Council's 2001 Publication Prize, is his first book.
Reviews
"...[an] often brilliant debut collection. . . . Despite the love and violence, these stories of Jack and Louisa are love stories." —Tallahassee Democrat
"...Disturbingly convincing." —Salt Lake Tribune

“Gills has stripped his prose, scraped away vegetation and topsoil to work with a core of unyielding rock. It would seem an unforgiving medium, but he carves wonders: lyric descriptions of hot cramped-kitchen cookery so sizzling that the garlic and onions will mist your glasses. . . . Why I Lie sounds one note, but that note is clear and pure and, at 144 pages, it is held not a measure too long.” —Arthur Salm, San Diego Union-Tribune, September 1, 2002

“These stories are, scene by scene, sentence by sentence, beautifully written—clean, gorgeous prose, perfectly pitched. Michael Gills gives us deep blood ties and profound betrayals. He understands both the need to belong and the drive to escape. Suffering and loss are given their necessary place in these stories, but so too are grace and mercy. Buy this book. Read it. You’ll be glad you did.” —Donald Hays, author of The Dixie Association

“Michael Gills’s Why I Lie is one of the most intense experiences I have ever encountered. Every page is vivid with life, livid with truth. The author has discovered a style with which to fashion the darkest of hours into fierce explosions of light. His pages shudder and throb. This book is unique, invaluable, and not to be missed.” —Fred Chappell, author of I Am One of You Forever
© University of Nevada Press
Design by BDG