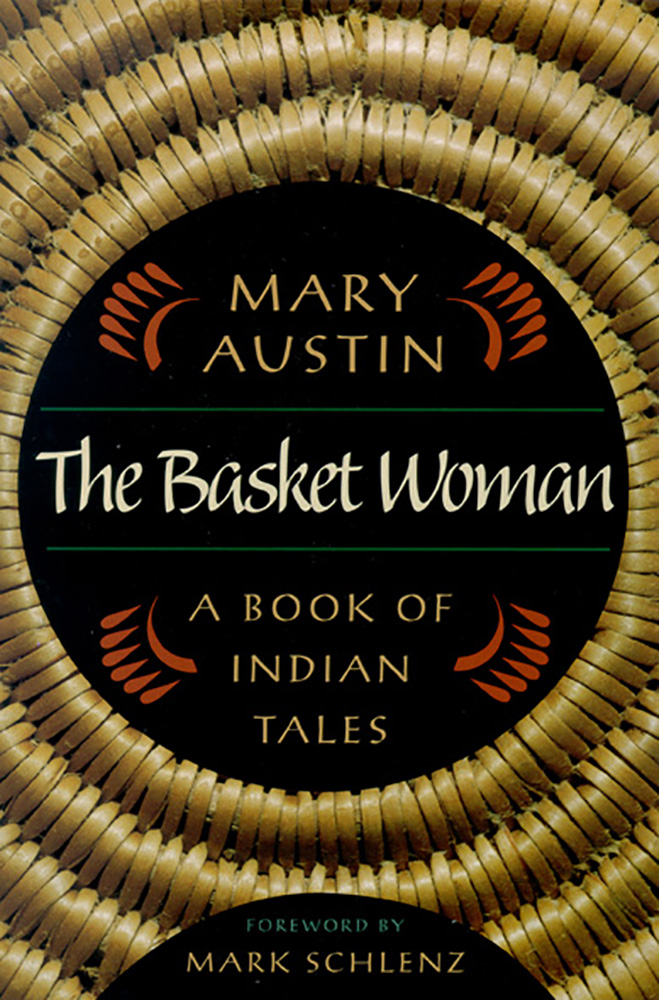 Austin's charming and evocative stories dramatize the legacy of conquest upon a land and its native peoples. Although these stories, out of print for almost a century, were first intended as delightful and instructive reading for children, on another level they are an intense examination of the dramatic implications of a legacy of conquest upon the land and its native peoples. In Austin’s tales, cocky young glaciers, contemplative pine trees, resourceful ancient Paiutes, and rabbits too clever for their own good all become companions and teachers to Alan, the young son of homesteaders in early Nevada. The kindly but mysterious Basket Woman, who tells him these tales, is a keeper of her people's traditions. She doesn't simply tell stories: she transports her young friend into a powerful and mythic past, where Alan learns the secrets of the trees and animals and the wisdom of the people who flourished in this "land of little rain" before the arrival of foreigners from the east. A new foreword by Austin scholar and environmental writer Mark Schlenz provide ample context for a multilevel appreciation of one of this remarkable writer's most important works.
Author Bio
Mary Austin (1868-1934) wrote more than 30 books during her career, including Land of Little Rain(1903) and Lost Borders (1909). Born in Carlinsville, Illinois, Mary Austin eventually ventured west with her brother and widowed mother to homestead in California. Throughout her essays, poems, plays, and stories, she focused on environmental issues and the relationship between individual experience and cultural histories.
Reviews
"Full of symbolism, irony, and thematic subtlety, these stories contrast, in uneasy terms, the stereotypes of native life to the realities, as Austin found them. . . . Instructors in literature of the West will surely be grateful for . . . this attractive reissue of a classic work." -Elizabeth Davis, Journal of the West
© University of Nevada Press
Design by BDG