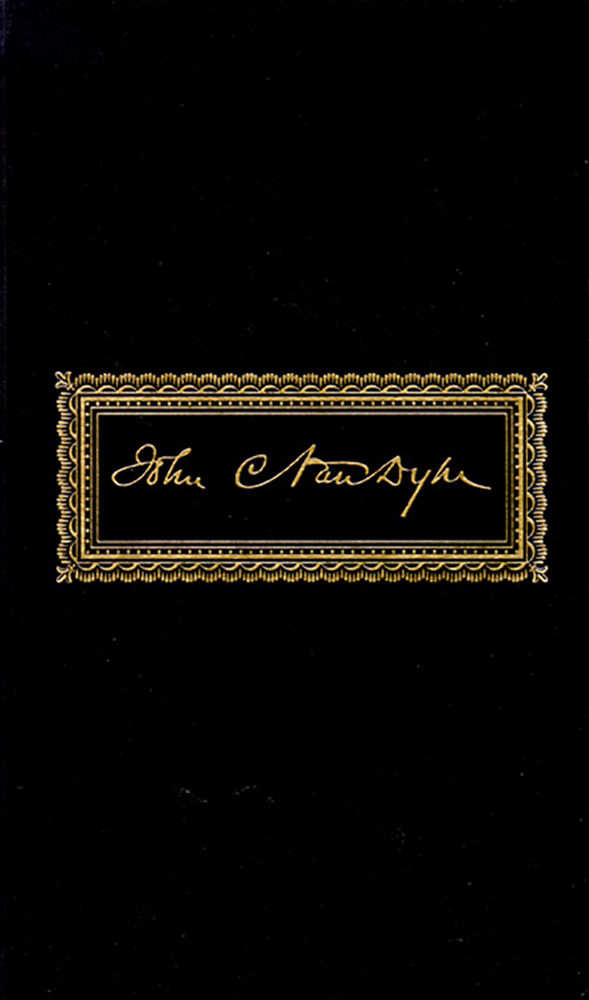 The author of The Desert, the book that made the American landscape accessible to the mainstream mind, was much less like his fellow environmental prophets John Muir and Henry David Thoreau than he would have had us believe. Van Dyke claimed to have wandered "alone on horseback for thousands of miles through the American Southwest and northern Mexico," as readers of The Desert—now in the millions since the book was published in 1901—were told. He did not. In The Secret Life of John C. Van Dyke, Teague and Wild unmask the desert saint with Van Dyke’s own recently discovered letters. These letters depict a privileged, patrician, and pampered member of the upper-class. His incriminating correspondence reveals that he saw most of the desert from plush railroad cars and grand hotel rooms. In the introduction, the editors clear up many misconceptions scholars currently hold about Van Dyke’s ecological principles, about his outdoorsmanship, and about his trip through the desert itself. As the centennial of the publication of The Desert approaches, this lively collection of letters helps set the record straight. The John C. Van Dyke unveiled in The Secret Life is a more varied character than we had supposed—still worthy of much admiration for his remarkable accomplishments, but still mysterious, and not the man we thought him to be.

David W. Teague teaches American Literature at the University of Delaware and is the author/editor of several books.

Peter Wild is one of the foremost poets of the American West. After working as a cowboy, fighting fires for the U.S. Forest Service, and serving in the Special Troops of the U.S. Army, Peter Wild went on to write numerous articles for such publications as the New York Times, Sierra, Smithsonian, and Western American Literature. He has written over seventy books, of history, literary criticism, and biography, and of his twenty volumes of poetry, Cochise was nominated for the Pulitzer Prize. He teaches creative writing at the University of Arizona and resides in Tucson.

“This volume performs a service for those of us who are, in a sense, reworking the ground that John Van Dyke and his contemporaries prepared nearly a century ago. Not everyone will share Teague’s and Wild’s enthusiasm for Van Dyke and The Desert, but readers of this trim and attractive volume will certainly come away from it with a new appreciation for the man and the cultural production of an American region.” —Eric Gary Anderson, ISLE