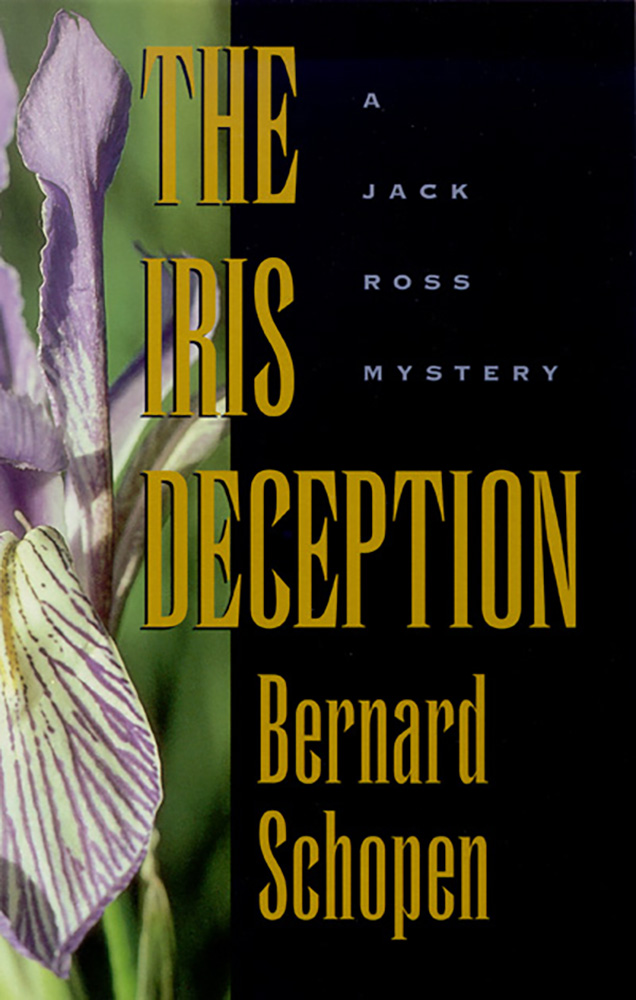 Ross also encounters Martha Reedy, a Berkeley-based P.I. who is as dogged about finding Heather as Ross, but for different reasons. Both are used to working solo but find their paths hopelessly intertwined.

The Iris Deception offers an irresistibly engaging story set against the implacable beauty of the desert and the booming urban sprawl of contemporary Reno, populated by arresting characters as unique to the Nevada scene as they are universally, fallibly human. Western Literature Series.

Author Bio
Bernard Schopen is the author of three Jack Ross novels, as well as a study of the novels of Ross Macdonald. Born in Deadwood, South Dakota, he attended Black Hills State College, the University of Washington, and the University of Nevada, Reno. He is a lecturer of humanities in the Core Humanities Program at the University of Nevada.
Reviews
“Ross, whose escapades as a private investigator were earlier chronicled in The Desert Look and The Big Silence, is a colorful, old-fashioned man whose love of solitude and the open desert are perfectly portrayed by Schopen’s dry, desolate prose.”—Publishers Weekly
“The Iris Deception is one of the best reads I’ve had in this last year. It transcends the genre and earns the title of good literary fiction. As a bonus, you get a darned good mystery.”—Western American Literature
“The Iris Deception is another triumph for Bernard Schopen. The book stands both as an outstanding mystery and as a perceptive examination of the people and terrain of the new American West.”—Charles King, Castro Valley Forum
© University of Nevada Press
Design by BDG