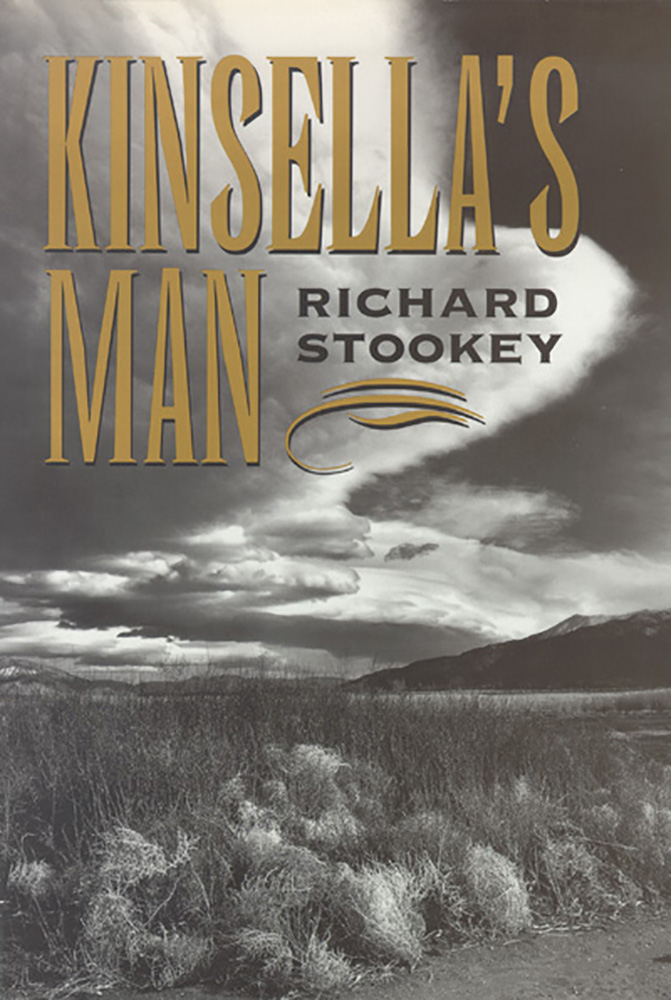 In this novel of the West, centered in east-central Nevada, John Siloa, a young Basque sheepherder, comes west to work on Cyril Kinsella's ranch and eventually becomes the old man's confidant and agent. An old man immured in the great stone house which has become both his refuge and the badge of his despair, Kinsella lives in a world haunted by his past. Slowly, Siloa becomes entangled in Kinsella's life and in the lives of those on whom he has left his mark. Listening long into the night to the old man's whiskey-revealed stories, Siloa moves uneasily between his roles as both actor and witness in Kinsella's life. Combining finely observed characters and carefully crafted prose, Kinsella's Manvividly evokes the beauty and majesty of the western landscape, using it as the backdrop for a powerful drama that spans more than forty years. In his tale of folly and ambition, passion and obsession, betrayal and deceit, Kinsella is a man doomed to live out the consequences of his own mistakes. Like John Siloa, the reader watches the gradual emergence of this tragic figure from the shadows and secrecy that have darkened his life.
Author Bio
Richard Stookey is a graduate of the University of California at Davis and Stanford University. He currently lives in San Francisco and is also the author of A Still and Woven Blue, which was honored by the Friends of the American Writers Association.
Reviews
“Stookey’s novel is as spare as the arid landscape.” —Margaret Sullivan, San Francisco Examiner, 22 January 1995
“Set in Nevada from the early 1930s through 1965, Stookey’s second novel, a quietly powerful tale of love and obsession, centers on brooding, stubborn, wealthy retired cattle rancher Cyril Kinsella, a recluse trapped in his past....This affecting domestic tragedy is played out against a Nevada of deserts and bubbling springs, glowing red sunsets and majestic mountains, all impressively evoked by the author’s finely crafted prose.” —Publishers Weekly, 17 October 1994
“This work has much to recommend it, most notably the author’s clear sense of the land and the tasks involved in working on it.” —Kirkus Reviews, October 1994
© University of Nevada Press
Design by BDG